F1066, guck mal: The shares are on the way to having a fair valuation," Watzke said. "For the first time ever, a lot of people have earned money with Borussia shares." Yet financial experts remain wary of the value of investing in a football team. Borussia Dortmund is the only German club listed on the Frankfurt Stock Exchange. And there's a good reason for that, according to analyst Freider Barten from Kalliwoda Research. "The company doesn't pay any dividends, and I can't see that this will change in the future," Barten said. "And there is a conflict of interest between fans and investors. Fans want sportive success and fun - they want the management to buy the best football players." While investors, too, want clubs in which they have invested to be successful because success increases revenues, they prefer not to buy top players to avoid increasing costs, Barten contends. "They just want a profitable company and good share performance," he said. Source - https://www.dw.com/en/borussia-dortmund-fans-and-investors-arent-on-the-same-team/a-15074555-1 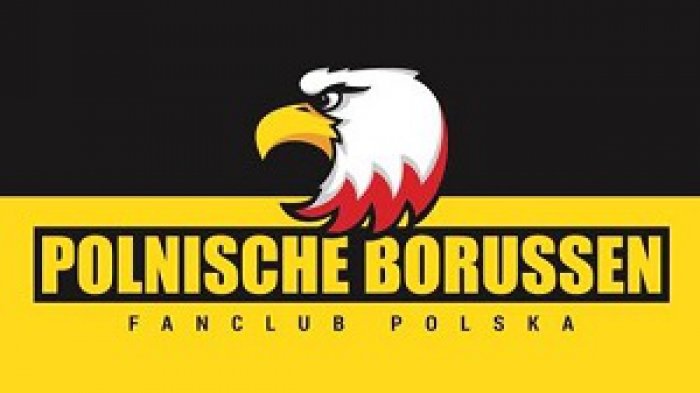 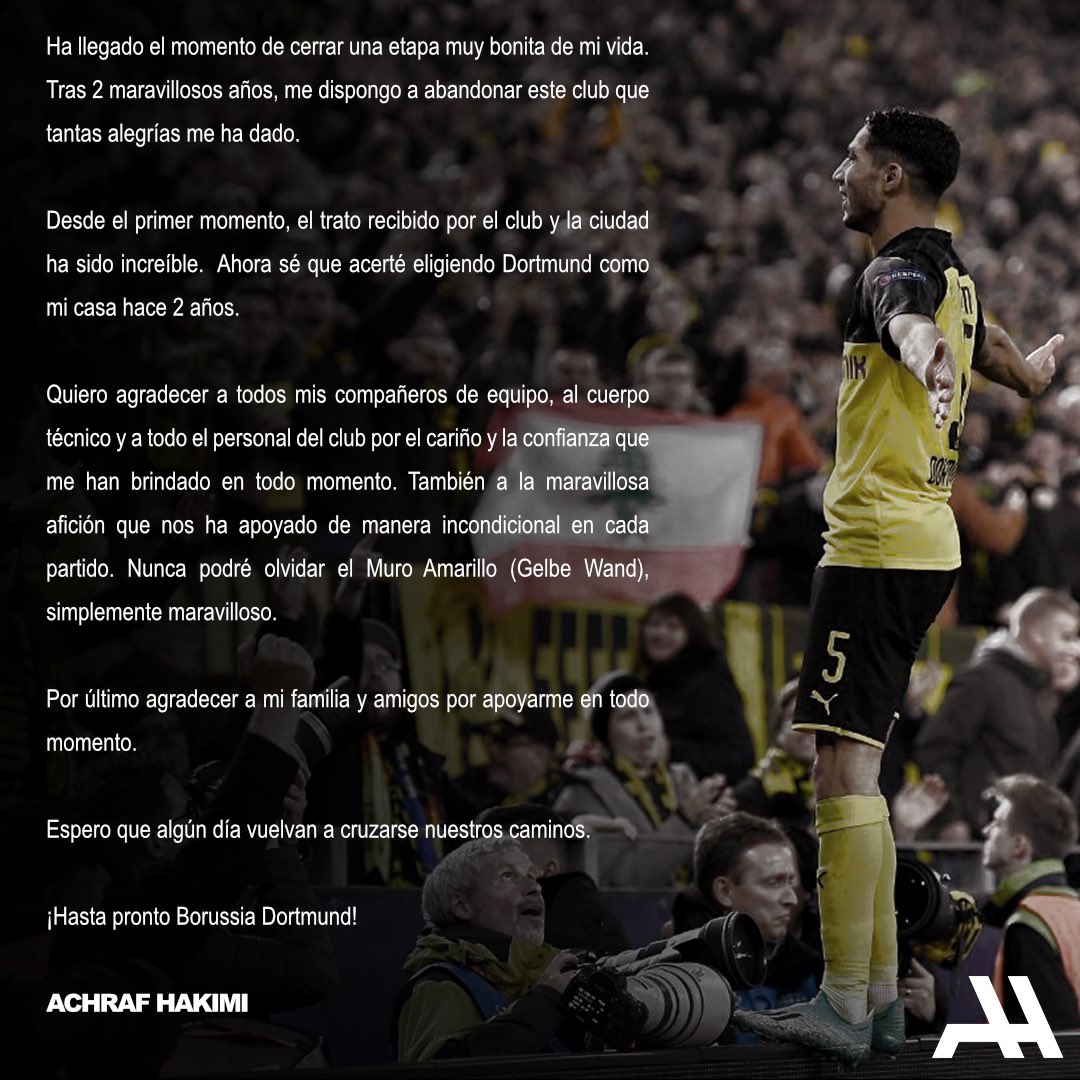 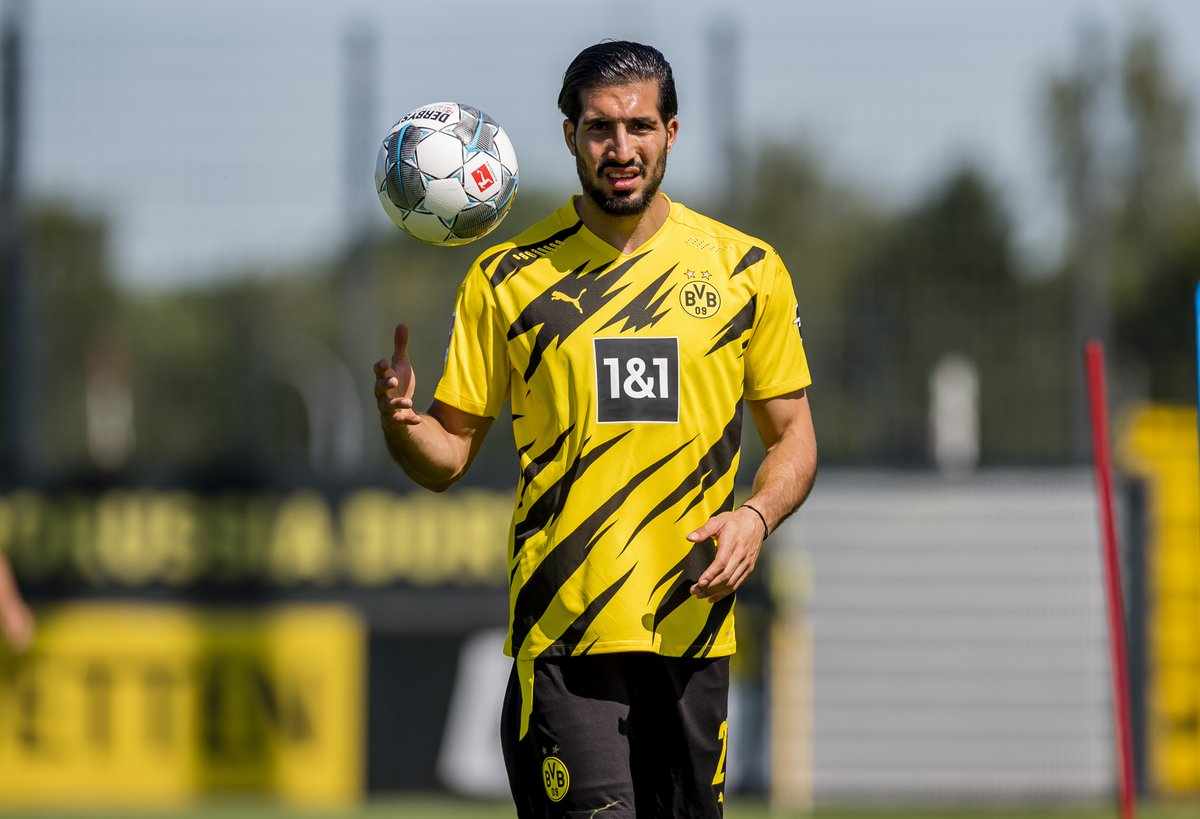 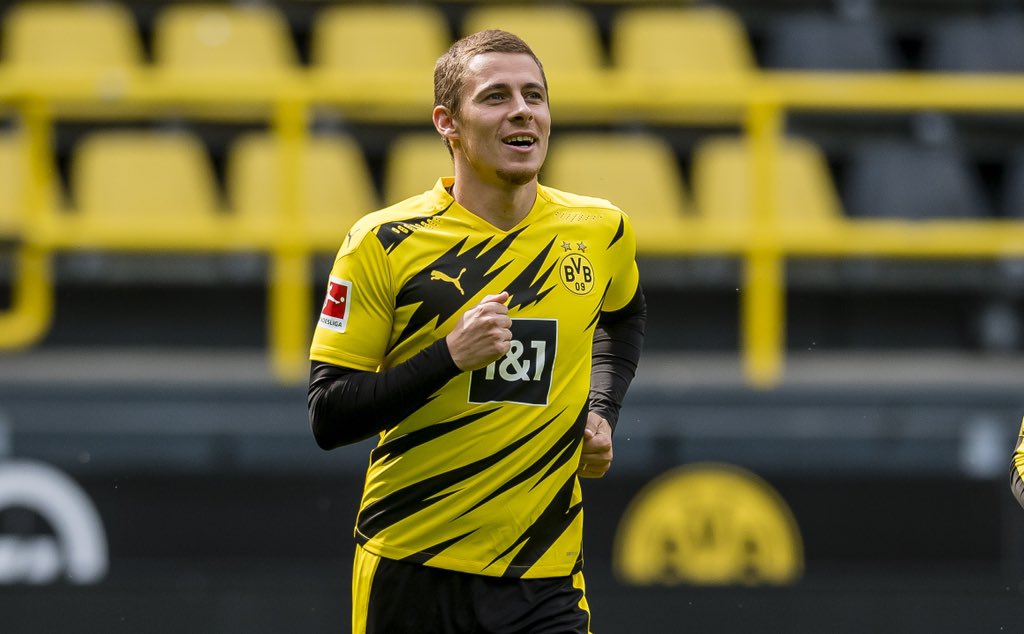 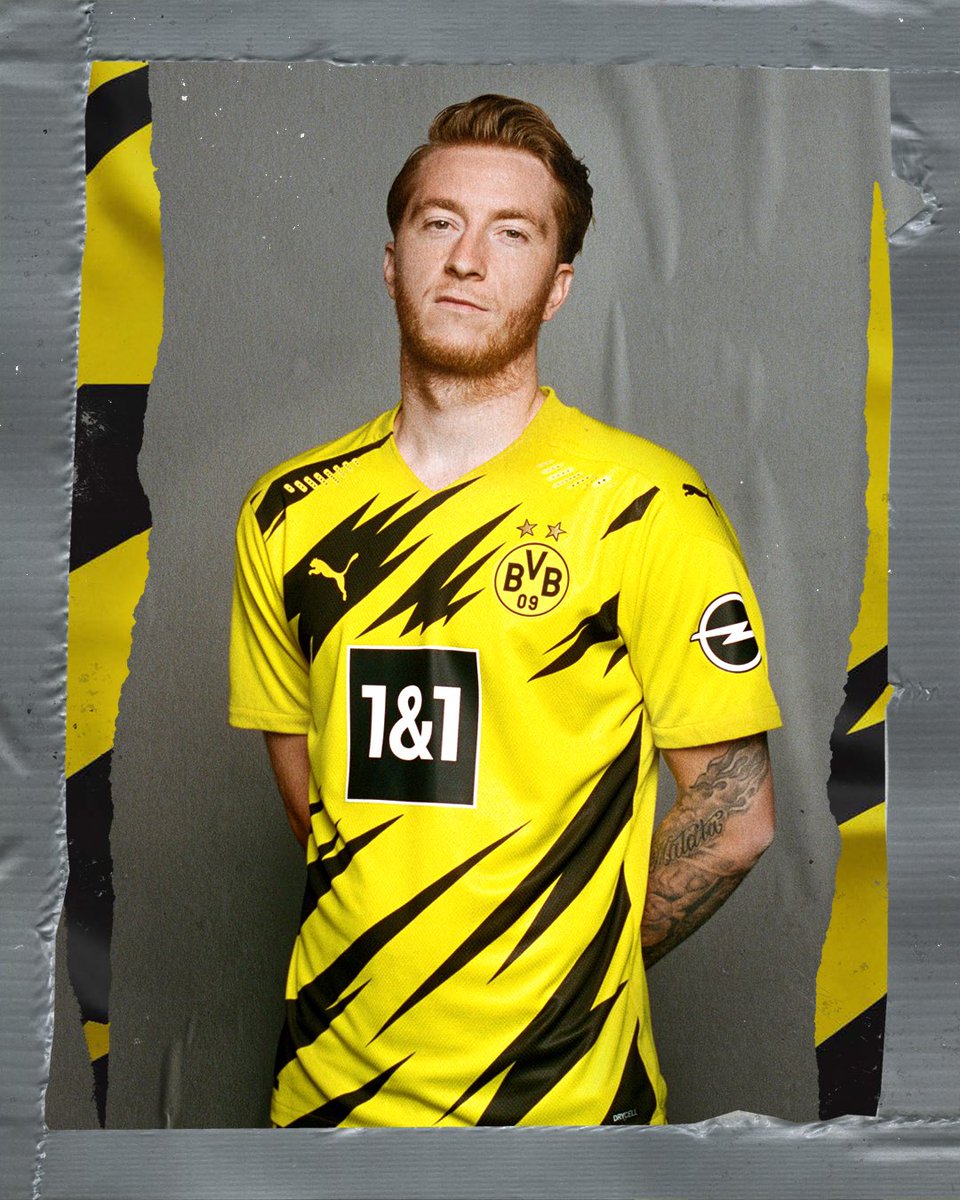